The Danger Of Market Timing The Sale Of Your Business

The following article was authored by John Warrillow, founder of the Value Builder System and the author of Built to Sell and The Automatic Customer. It was written a while ago.  However, I think the insights offered in it are still very relevant, especially considering the current talk of an impending recession.  I invite you to read it and let me know what you think… 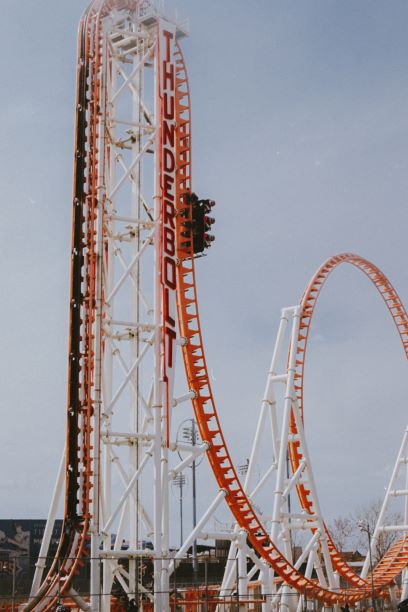 The other day I was speaking with a successful CEO in his fifties who runs a heating and air conditioning company generating eight million dollars in revenue and over one million dollars in profit before tax. Even though he was tired and nearing burnout, he was planning to wait for another five to seven years before selling his business because he “wanted to sell at the peak of the next economic cycle.”

On the surface, his rationale seems to make sense. If you speak with mergers and acquisitions professionals, they’ll tell you that an economic cycle can impact valuations by up to “two turns,”

The problem is, when you sell your business, you have to do something with the money you receive, which usually means buying into another asset class that is being affected by the same economy.

Let’s say, for example, you had a business generating $100,000 in pre-tax profit in an industry that trades between three times earnings and five times earnings, depending on the point in the economic cycle.

Furthermore, let’s imagine you sat stealthily on the sideline until the economy reached the absolute peak and sold your business for $500,000 (five times your pre-tax profit) in October 2007. You took your $500,000 and bought into a Dow Jones index fund when it was trading above 14,000. Eighteen months later – after the Dow Jones had dropped to 6,547.05– you’d be left with less than half of your money.

Even though you cleverly waited till the economic peak, by March 9, 2009, you would have effectively sold your business for less than 2.5 times earnings.

The inverse is also true. Let’s say you waited “too long” and sold the same business in March 2009. And because you were at the lowest possible point in the economic cycle, you only got three times earnings: $300,000. Notice that’s 20% more than if you’d sold at the peak and bought an index fund at the top of the market.

Just like when you sell your house in a good real estate market, unless you’re downsizing, you usually buy into an equally frothy market. This is why timing the sale of your business on external economic cycles is usually a waste of energy.

Instead, I’d recommend timing the sale of your business when internal economic factors are all pointing in the right direction: employees are happy, revenue and profits are on an upward trend, and there is still lots of market share for an acquirer to capture.

When internal economic factors are pointing up, you’ll fetch a price at the top end of what the market is paying for businesses like yours right now, which means that – for good or bad – you get to use your newfound cash and buy into the same economic market you’re selling out of.

The Exit Strategy You Select Makes a Big Difference in Your ROI!